Include the name of the act, abbreviated volume & jurisdiction, the year, and then the chapter number.  What does this mean?

Statute volume: Revised Statutes RS
Every year some entirely new laws are created, but most laws just change existing laws. Each year, all the new laws are printed and put online.

Existing laws do not get re-printed every year, or every time something is changed. For example, An Act to Amend the Criminal Code will only include the changes; the entire Criminal Code is not reprinted. Changes are incorporated into the electronic version.

Every so often all the public laws are re-printed to include all the changes; this is called a Revised Statutes (RS).  If the law is entirely new, it's just called a Statute (S).

Year: 1985
The last reprinting of all Canada's federal laws--or Revised Statutes--was in 1985.  So Canada's Criminal Code is dated 1985, even though it is much older than that.  The McGill Guide instructs to assume a law is up-to-date to the day you published your paper. So the citation Criminal Code, RSC 1985, c C-46 refers to the current version, including recent changes (McGill, p. E-25).  Your professor may give you other instructions.

Chapter: c C-46
The small c indicates the word chapter.  The C-46 means that the Criminal Code is the 46th chapter starting with the letter C in the 1985 Revised Statutes of Canada.  A law that is not in a revised statute, for example because it was new in the year 2002, does not include a letter other than the small c representing the word chapter.

Another example: Agricultural Marketing Programs Act, SC 1997, c 2.
Note the difference between the citation for the Criminal Code and this more recent act.  There's no "R" and no letter with the chapter.  This act came after the latest revision.

Include the names of parties (shortened as needed). The year, the court (abbreviated), and a court-assigned number combine to make the neutral citation for recent cases (McGill Guide pp. E-51 & E-52). The format's slightly different for cases decided before there were neutral citations (pre-2000ish).

This is based on the Canadian Guide to Uniform Legal Citation, 7th ed (The McGill Guide), adapted to suit the resources freely available to our students and their common citation questions. Mount Royal University does not subscribe to Westlaw, Quicklaw, or any print reporters.

Style of cause: CCH Canadian Ltd v Law Society of Upper Canada,
"Style of cause" is what lawyers call the name of a court case. Note that there is no punctuation after v.

Judge: McLachlin, CJC
You might want to include the judge's last name and abbreviated title at the end of the case.  Because she is the Chief Justice of Canada, we use CJC with McLachlin. J means Justice or Judge (The McGill Guide, p. E-61).

Alberta Queen's Bench: Lameman v Alberta, 2012 ABQB 195.
Notice the court shortened the party names to create the style of cause.  Most of the time the reporter will do this.  If not, shorten it to the last name of the first party (pp. E-45 & E-46, McGill Guide).  Shorten provinces as shown on p. E-46 of the McGill Guide.  Full party names are:
Alphonse Lameman on His Own Behalf and on Behalf of All Other Beaver Lake Cree Nation Beneficiaries of Treaty No. 6, and Beaver Lake Cree Nation   v   Her Majesty the Queen In Right of the Province of Alberta and the Attorney General of Canada.
but you don't need to include all that information! 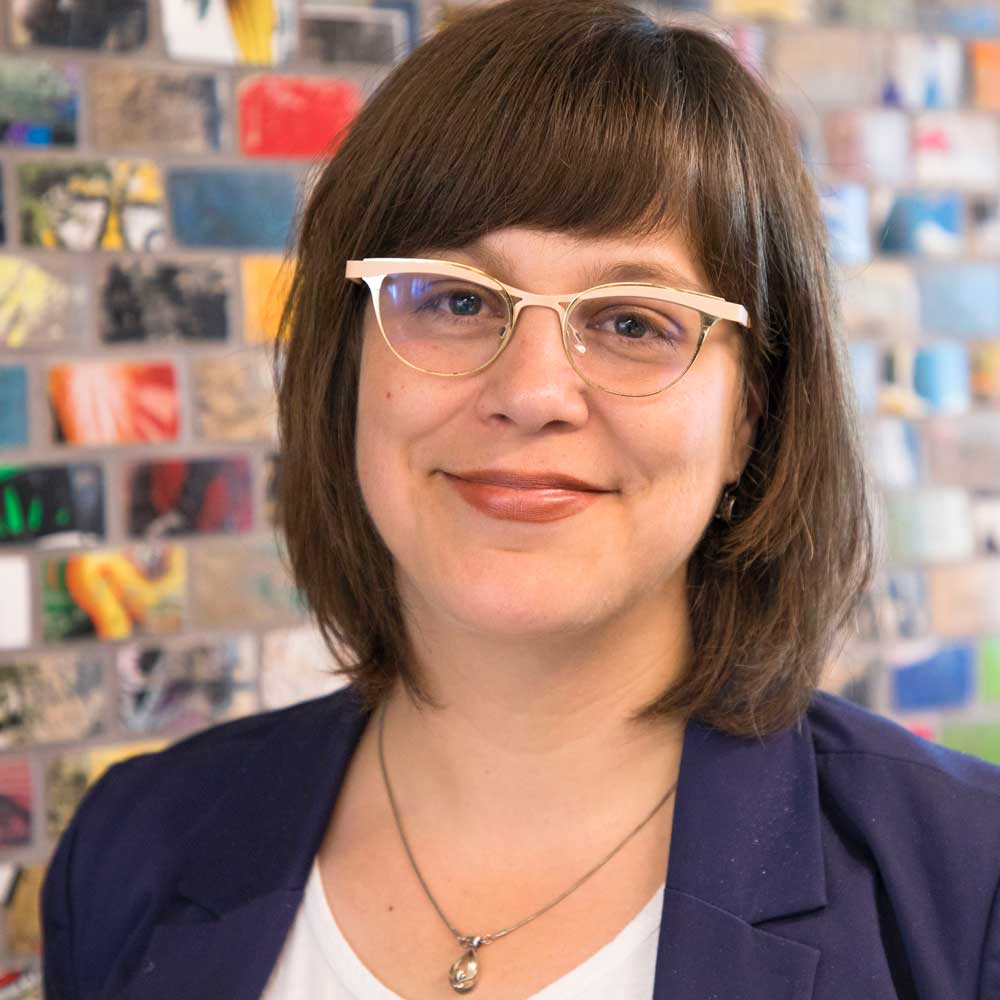