What is a Primary Text?

2) documents and other artefacts that were created at the time an historical event occurred, or at/near the time a literary work was published.

Some examples of primary texts include: 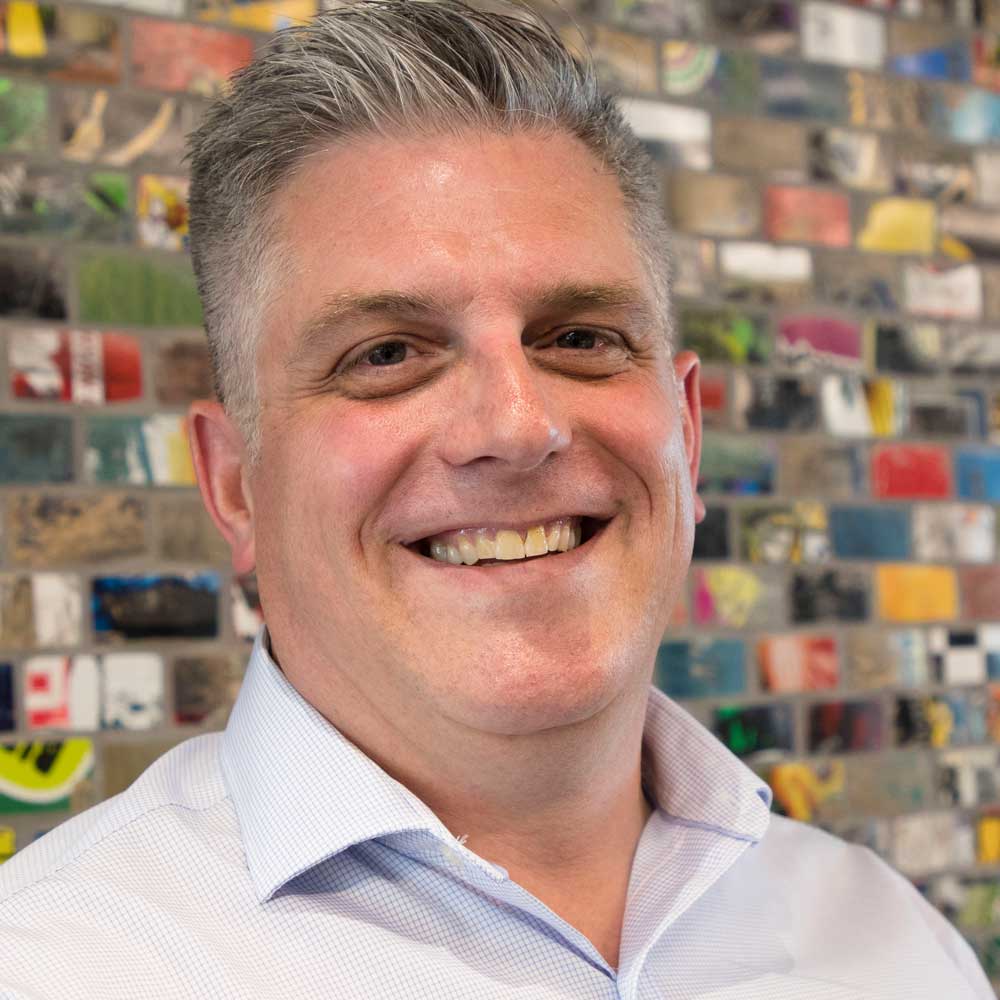