Archives acquire records of archival value that provide valuable primary source of evidence about past decisions, actions, and events. Archival records are made accessible to researchers and are preserved for future generations in the archives' holdings.

Records are any information or data in a fixed form that were created in the ordinary course of business and preserved for future reference. Records are unpublished and because of this they are therefore unique and irreplaceable, as only one exact copy of them exists, unlike most publications. Types of records include:

Examples of textual records and photographs from F0009 and C0004

What is archival value?

Archival value is the enduring usefulness or significance of records based on the legal, administrative, evidential, or historical information that they contain, which justifies their preservation in an archives.

How are records arranged?

In archives, records are arranged (organized) by creator, that is, by the person, family, or organization that created or received the records. The entire body of records of a single creator is known as a fonds. For example, all the records that the Acme Steamship Corporation created or received in the course of its business operations would be kept together in an archives in a group titled the "Acme Steamship Corporation fonds." Each fonds is kept separate from other fonds, so that the records of one creator are never mixed with those of other creators.

Besides records, the Archives and Special Collections also holds rare or valuable publications that would be difficult to replace if lost or damaged. These include rare books, pamphlets, zines, and other specialized library material. 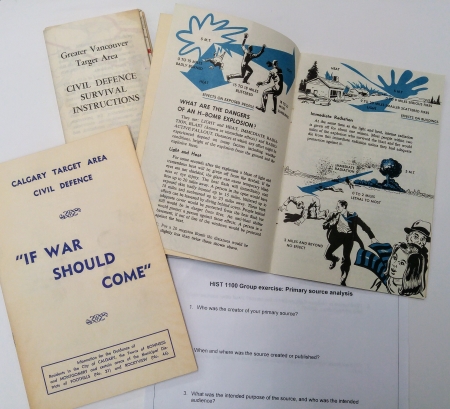 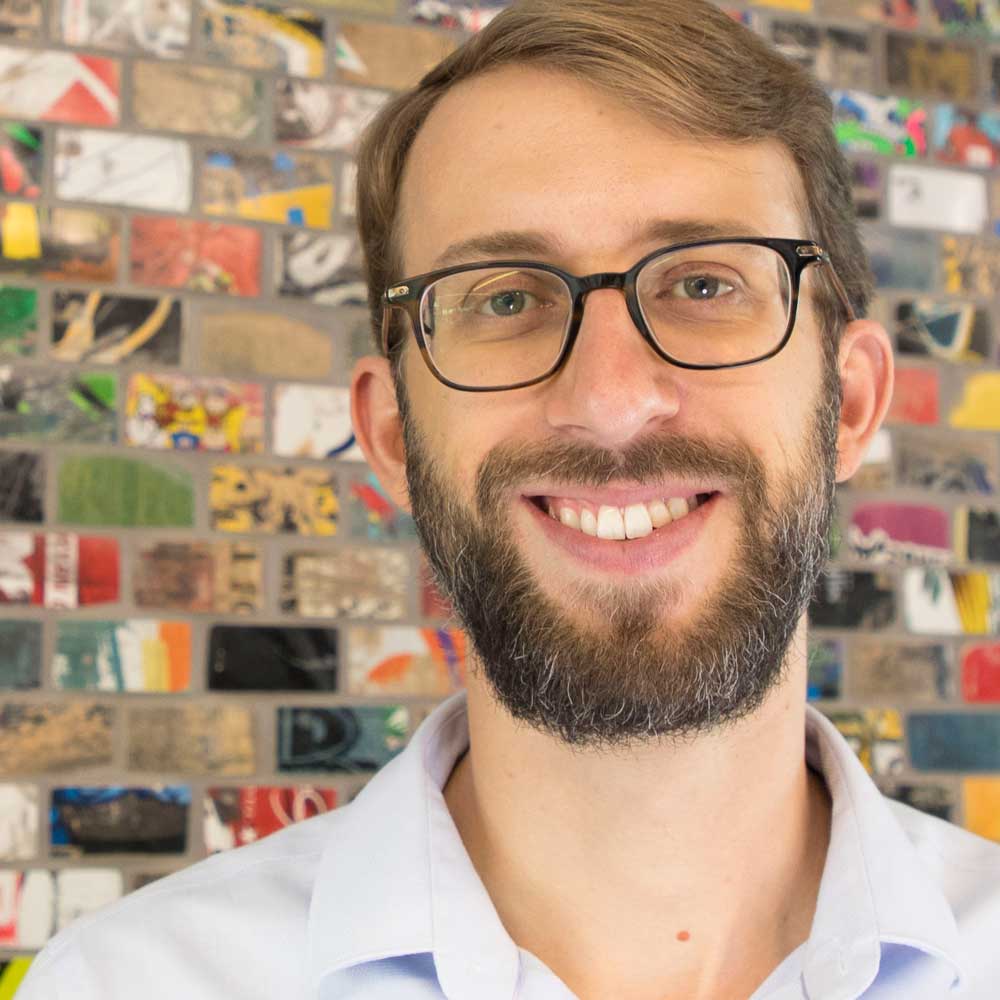