Identifying a Strike for Your Paper & Finding Relevant Primary Sources

Your labour conflict research paper - or strike study - may tell the story of a lesser known labour conflict incident in Canada in detail, or it may take a new angle on a well known conflict. It will draw on both academic secondary sources and primary sources.

Here is an example of a strike study published in the Canadian history journal Labour / Le Travail:

"A Faire un peu de Poussiere:" Environmental Health and the Asbestos Strike of 1949

Canadian Encyclopedia: Strikes and Lockouts: Scan this brief overview of strikes in Canadian history for inspiration, or their overview of Working Class History.

Labour/Le Travail - Scan this Canadian labour history journal for strikes of possible interest. Look for the search this publication box, then search by the subject term strikes & lockouts. Add terms relevant to your interests to narrow, e.g., textiles. Note that you can also search within this journal via America History & Life using the Publication Name drop down option.

See the Primary Sources for Canadian History tab of this guide for a more extensive list of Canadian primary sources.

Historical Debates of the Parliament of Canada: Includes all debates of the Senate and the House of Commons from the first session in 1867 to 1994 (House of Commons) and 1996 (Senate), when coverage begins at parl.gc.ca. Be sure to limit by date - this is a very large collection.

NOTE: Debates are numbered according to the parliament currently in session - as in, which government is sitting at the time - and can be tough to navigate. This Wikipedia page lists the parliaments by year and who was governing at the time is a helpful cross reference to using the debates effectively.

Canadiana Online: Includes various government documents related to labour, such as Royal Commissions, early legislation, and trade union documents among many more.  Keyword searchable, be sure to limit by date and language as needed.

Sessional Papers of the Dominion of Canada 1867-1900: In the past, most of the papers ordered to be printed for House of Commons and the Senate were collected and published in the Sessional Papers. This series holds a wealth of primary source material from Canada's early years.Included are reports of departments, commissions and business institutions, statistics, and other documents of historical significance.

Labour Gazette: This Canadian government publication documented labour related information between 1900-1975, from wages and working condtiions to union events, legislation, and labour conflicts, to name just a few. The best strategy is to browse to a relevant year, then use the index to navigate to the section of the document that discusses your conflict/topic.

Peel's Prairie Provinces: Focused on the Canadian West, includes historical newspapers, royal commissions, and the documents of various labour organizations. This is an important resource for those studying events in Alberta or Manitoba history.

Many unions and other labour organizations relied on newspapers and newsletters to keep their members informed. Below is a select list of labour related papers available in full-text. This is far from an exhaustive list; if you locate a union paper of interest that is not available in full-text ask Alice for help and/or place an interlibrary loan request.

B.C. District Evening News 1944-1955, published out of Vancouver by the B.C., Yukon and North West Territories locals of the International Union of Mine, Mill and Smelter Workers.

British Columbia Federationist 1911-1925, Vancouver B.C. (Originally started in 1907 by the Vancouver Trades and Labor Council as the Western Wage Earner)

Early Labour Newspapers: A bibliography of Canadian labour newspapers published between 1872-1919. There is no full-text access provided from the list; for titles of interest, check digital newspapers collections offered by individual provinces (see the Canadian Primary Sources tab of this guide), Canadiana Online, Library and Archives of Canada, or Google and/or ask Alice for help. 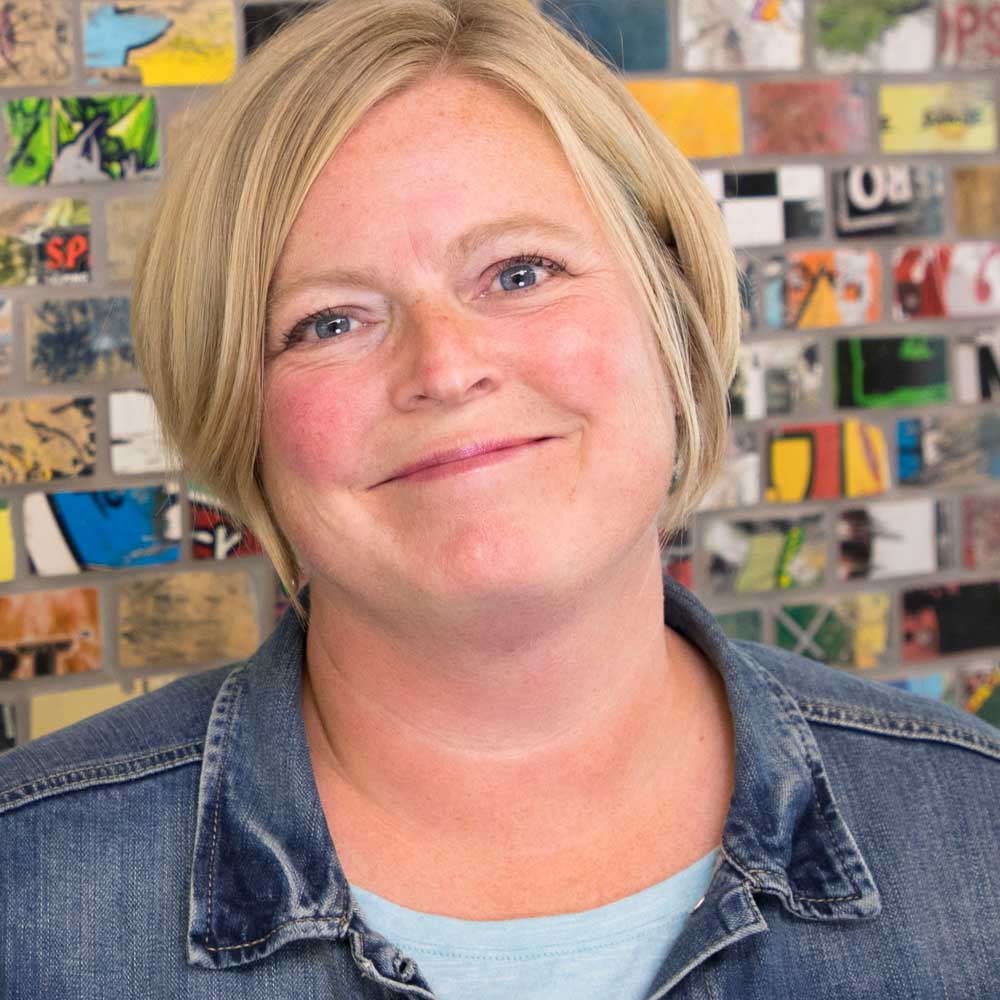