The very most basic explanation of what an evidence based paragraph can look like.

An evidence based paragraph makes a point using evidence from the literature to strengthen that point. It usually has three parts:

Here is an example of how one could look:

Some kinds of honey have potential for use as an alternative to traditional antibiotics. Researchers found that after use for two days the area of skin colonised by bacteria was reduced by 100-fold on the skin that was treated with honey (Kwakman et al, 2008, p.1). The number of positive tests for bacteria were also significantly reduced (Kwakman et al, 2008, p.1). Honey is relatively cheap and available and may be able to play an important role in health care as a replacement for some of the antibiotics to which bacteria are developing resistance.

1) Your paraphrased text should be significantly different from the original (i.e. don't just change a few words here and there)

2) You must change the structure of the sentence or paragraph you are paraphrasing, not just the words.

3) If you use anyone else's words verbatim (word for word) you need to put quotation marks around it. Warning: Quotations are rarely used in the sciences

4) Use proper citation methods (in this case use APA) to give credit for the idea's, opinions or theories you are presenting.

Understanding the flow of scientific information can help you in your research. You will adapt your search strategy depending on the type of information you are looking for.

It can take a considerable amount of time to read, understand, summarize, and write annotations for 8-10 articles, so make sure you give yourself enough time to do this; the annotated bibliography will be key in assisting you with your literature review for your final paper.

What is a literature review?

It describes and evaluates the research that has been done in a particular area of research.

What is it for?

--> Literature reviews should synthesize and compare studies that discuss different aspects of your topic, depending on your purpose (for example, you might compare experimental method, population studied, theoretical framework, etc.)

This video provides a helpful overview of what a literature review is. Please note that in this assignment your "literature" will consist of peer reviewed journal articles, but also reviews, and other grey literature.

The following of books from the Mount Royal University Library collection that may help with writing or reading a scientific paper: 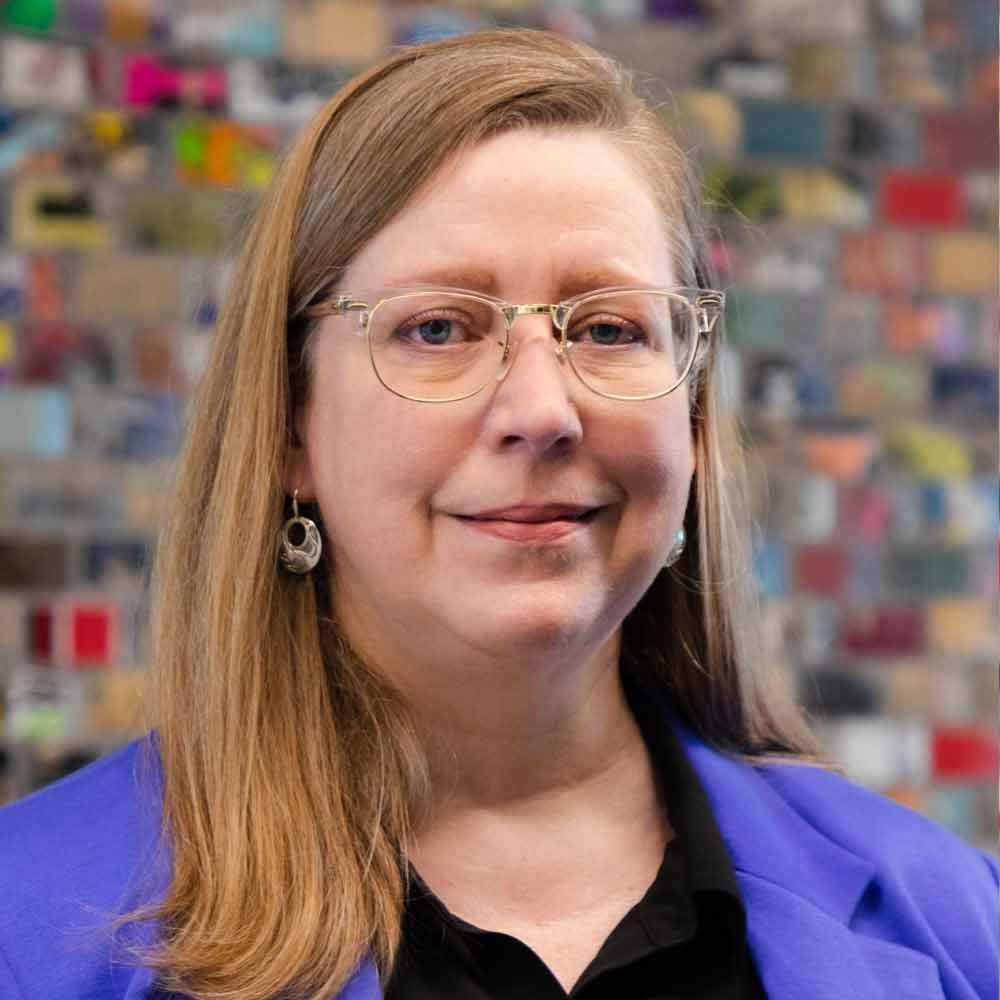